Pupil Premium
The pupil premium is additional funding for publicly funded schools in England to raise the attainment of disadvantaged pupils of all abilities and to close the gaps between them and their peers.
​
In the 2021 to 2022 financial year, the school received:

£935 for each pupil registered as eligible for free school meals (FSM) at any point in the last 6 years:

£2,345 for any pupil identified in the January 2021 school census or the alternative provision census as having left local-authority care as a result of one of the following;
Service Pupil Premium
The Department for Education introduced the Service Pupil Premium (SPP) in April 2011 in recognition of the specific challenges children from service families face and as part of the commitment to delivering the armed forces covenant.
State schools, academies and free schools in England, which have children of service families in school years Reception to Year 11, can receive the SPP funding. It is designed to assist the school in providing the additional support that these children may need and is currently worth £310 per service child who meets the eligibility criteria.

The Government believes that the Pupil Premium, which is additional to main school funding, is the best way to address underlying inequalities between these and their wealthier peers, by ensuring that funding to tackle disadvantage reaches the pupils who need it most.

At Ash Manor School we have used the additional funding provided through the Pupil Premium scheme [PP] in a variety of ways, with groups of targeted students to ensure that those supported by the grant are making accelerated progress and that gaps in students’ progress and attainment are closing.  Whilst many of the activities are targeted specifically towards students who are entitled to PP, Ash Manor School operates an open-access policy wherever possible.
​ 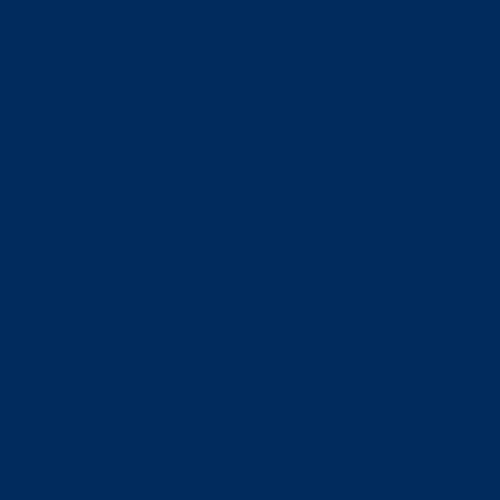